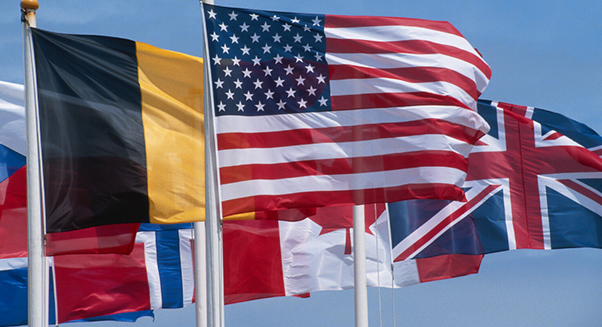 Back To Admissions Home

In recent months, we have heard from many students who share a growing and real concern about the potential for the deportation of students lacking citizenship or residency status when applying to Carteret Community College (Carteret CC).

Deferred Action for Childhood Arrivals (DACA) is a 2012 executive order of President Obama that allows certain undocumented immigrants to the United States who entered the country as minors to receive a two-year renewable period of deferred action from deportation and eligibility for a work permit. The U.S. Supreme Court has recently ruled in favor of DACA.

To that end, Carteret CC will do what it legally can to support our students, including: