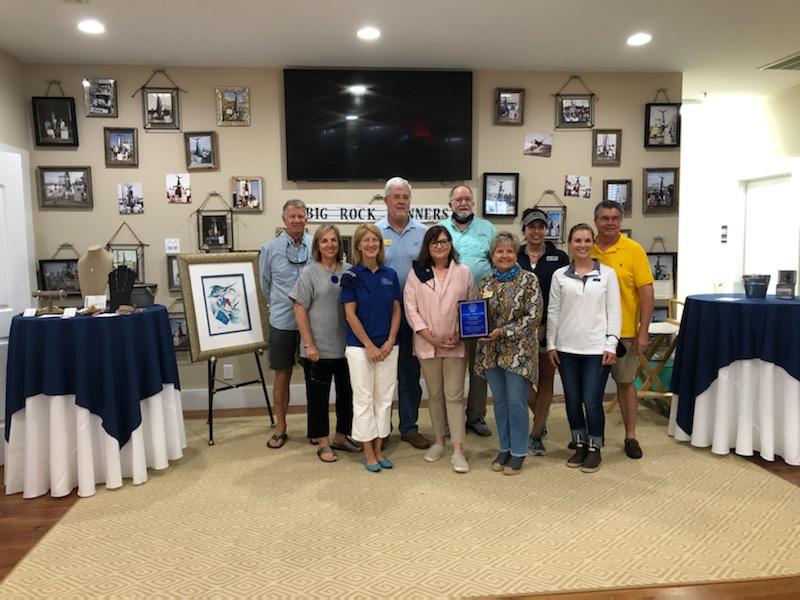 “This year, the Board of Trustees has elected to recognize the Big Rock Blue Marlin Tournament for its sustained dedication to our community,” said Michael Curtis, Carteret Community College Board of Trustees Chairman. “Each year the Big Rock Board of Directors’ and its Charity Committee receives countless applications from Carteret County charities and organizations. The committee labors through those applications and donates hundreds of thousands of dollars to the charities that are most in need.” The Board’s Charity Committee is comprised of Tom Bennett, Dale Britt, Richard Crowe, Curtis Strange and Caroline Petrilli.

The Big Rock Blue Marlin and the Keli Wagner Big Rock Lady Angler Tournaments have been major contributors to:

Sorry, the comment form is closed at this time.