Posted at 10:11h in News by Logan Okun
Share 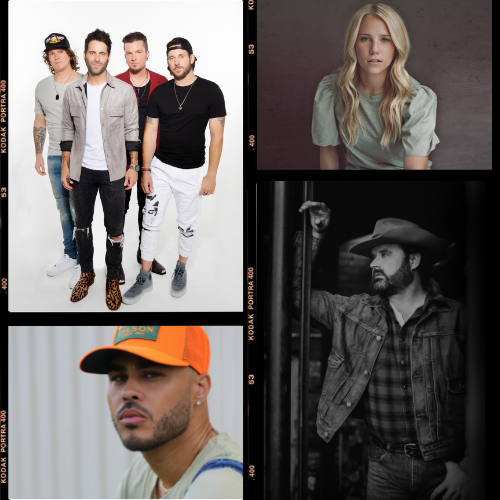 “With the culmination of the capital campaign, we are excited to invite everyone to campus to see its transformation,” said Daniel Fischler, Carteret Community College Foundation Board of Directors Chair. “The Board has been focused on completing the capital campaign. We are excited to turn all of our attention to raising money to help with students’ needs and improving the College’s programs. Proceeds from Celebration on the Sound will be used for those purposes.”

On Friday, the weekend will be in full swing with the first ticketed music concert featuring Avery Anna and Parmalee. Parmalee is one of Country music’s most successful acts: the Platinum-selling band of brothers is one of only four groups since 2001 to earn three consecutive Top 10 singles from a debut Country album. Comprised of brothers Matt and Scott Thomas (lead vocals/guitar and drums, respectively), cousin Barry Knox (bass), and life-long friend Josh McSwain, the North Carolina natives recently returned to the top of the charts with their PLATINUM-certified international No. 1 single with Blanco Brown, “Just the Way” and are also known for their hit “Carolina.” On-the-rise country star Avery Anna launched to national stardom by sharing her song performances on her TikTok account and is known for her hits “I Love You More” and “Narcissist.” The gates will open at 6:30 p.m. and the concert will begin at 7:30 p.m. The College plans to have a fireworks display during the intermission at approximately 8:30 p.m. Tickets for the Parmalee/Avery Anna concert are $30 each for general admission and $125 for VIP tickets.

On Saturday night, Randy Houser and Shy Carter will take the stage with the gates opening at 6:30 p.m. and the concert beginning at 7:30 p.m. Houser had three consecutive No. 1 hits with his album, How Country Feels, plus earned critical acclaim for his Top 5 smash and CMA Song of the Year-nominated “Like A Cowboy.” Houser added a fourth No. 1 to his catalogue with “We Went” from his 2016 album, Fired Up. Houser’s fourth studio album, Magnolia, included the Top 30 hit “What Whiskey Does,” which debuted on Country radio as #1 Most Added. The album also includes his single, “No Stone Unturned.”

Artist, songwriter and producer Shy Carter has reached all corners of the industry with his early success. With credits that span Kane Brown’s “Heaven” to Charlie Puth’s “One Call Away,” Carter is one of the most formidable up-and-coming talents in Nashville and beyond. He is among the writers behind Billy Currington’s “It Don’t Hurt Like it Used To,” Sugarland’s smash hit “Stuck Like Glue” and Rob Thomas’ single “Someday.” In addition to his feature on Tim McGraw’s “Way Down,” Carter has collaborated with Keith Urban on both “Never Comin’ Down” and “My Wave.” Carter has also worked with Jason Derulo, Meghan Trainor, Jamie Foxx, Jennifer Lopez, Nelly and more. Carters is now standing on his own with his debut album, The Rest of Us.

Tickets for the Randy Houser/Shy Carter concert are $40 each for general admission and $125 for VIP tickets. All tickets can be purchased at www.CelebrationontheSound.com.

Celebration on the Sound opens on Thursday, May 12 at 5 p.m. with a carnival and all-you-can-ride wristbands available for purchase. On Saturday, local arts and crafts vendors will have exhibits on Carteret Community College’s campus by the historic Camp Glenn Building, and the College will host a community stage from 1 p.m. to 4 p.m. that will feature many local groups. The carnival will also offer all-you-can-ride wristbands for purchase from 1 p.m. to 5 p.m.

If you have questions about Celebration on the Sound, visit www.CelebrationontheSound.com, call 252-222-6268 or email foundation@carteret.edu.

Carteret Community College’s mission is to serve and empower its students and coastal community by providing high-quality education, workforce training, and lifelong enrichment in an innovative and inclusive learning environment. 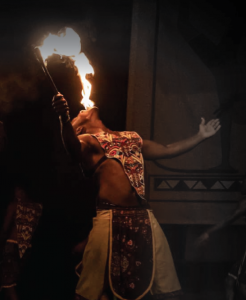 Free and open to the public